Letters 2 Dance is a choreographic elaboration of Femke Gyselinck's research project in which she examines - through a dance-like dissection of the alphabet - the relationship between movement and typography, between dance and letter images.

The stage design derived from the idea of continuously re-defining the floor by the means of colour. Six transparent acrylic plates with standard dimensions and in four different colours are suspended on steel cables and face the audience frontally. Lit from few different points following the choreography and music, the reflections of the colours on the floor change constantly. The dancers move in between the plates like letters on empty pages. The coloured plates sometimes become a background that reflects the movements, at other times they cover the silhouttes and create dreamy images. The saturated red and blue plates undergo the biggest changes in appearance, granting different atmospheres to the choreography, ranging from sharp, contrasting colours to gradient backgrounds. 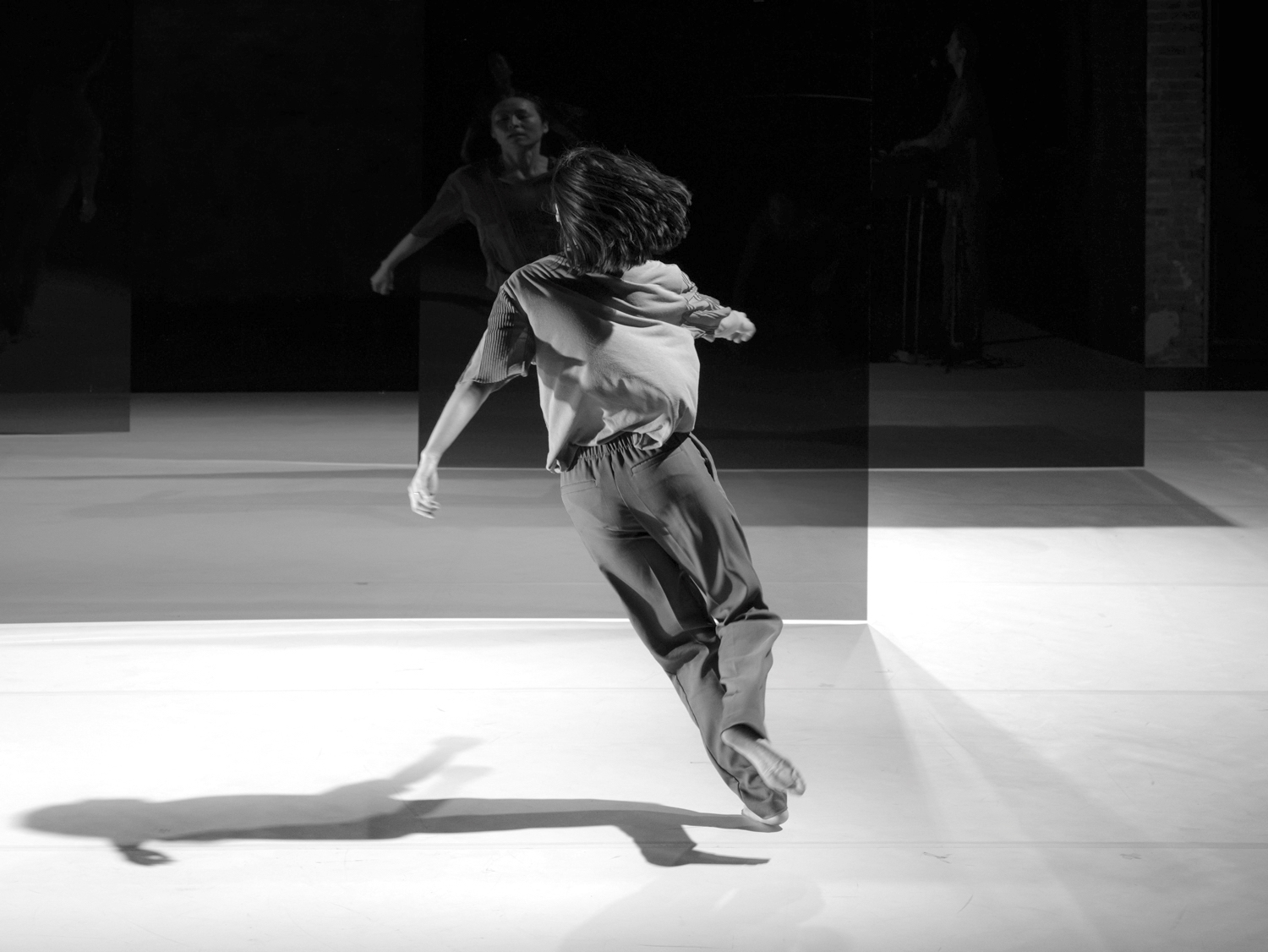 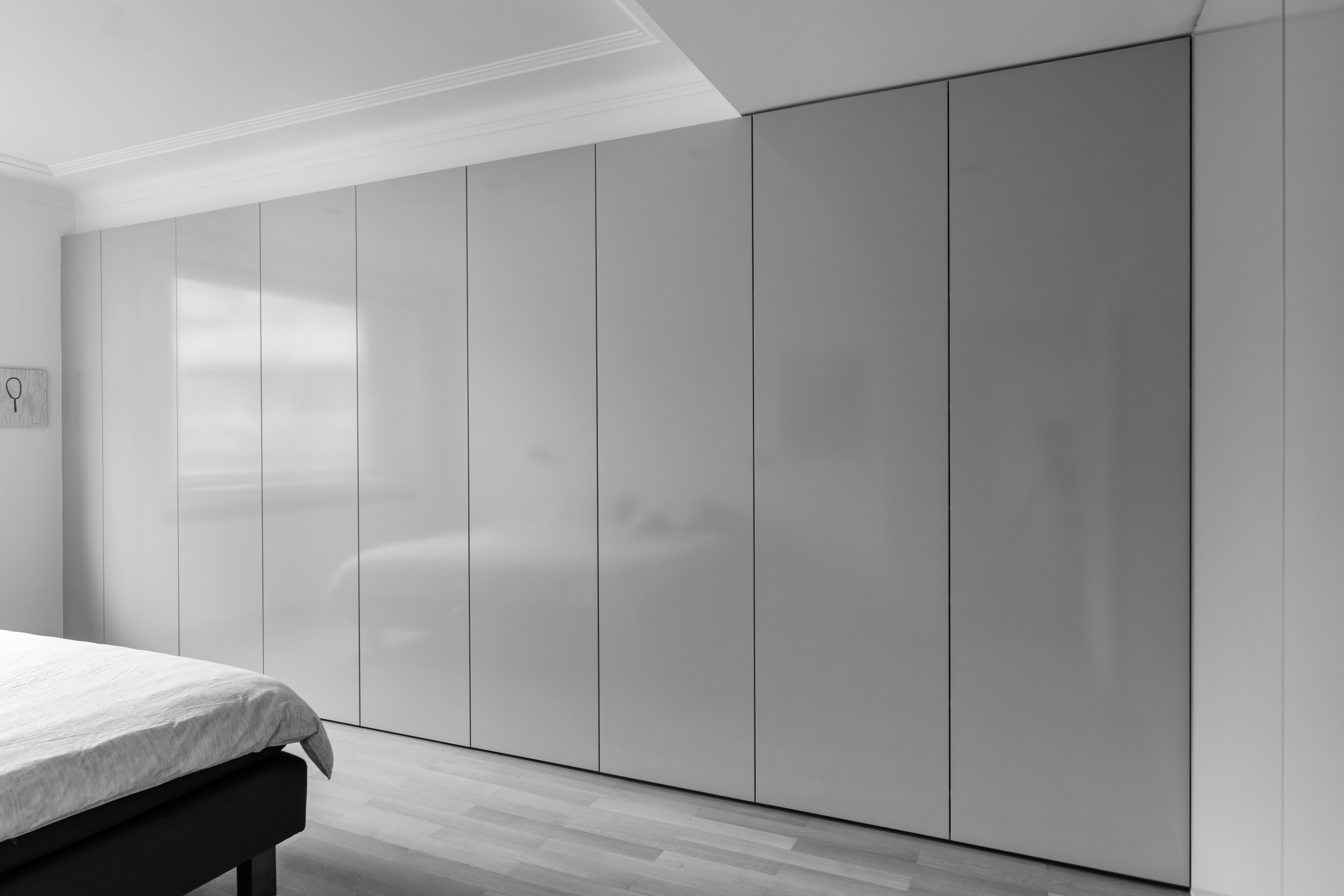 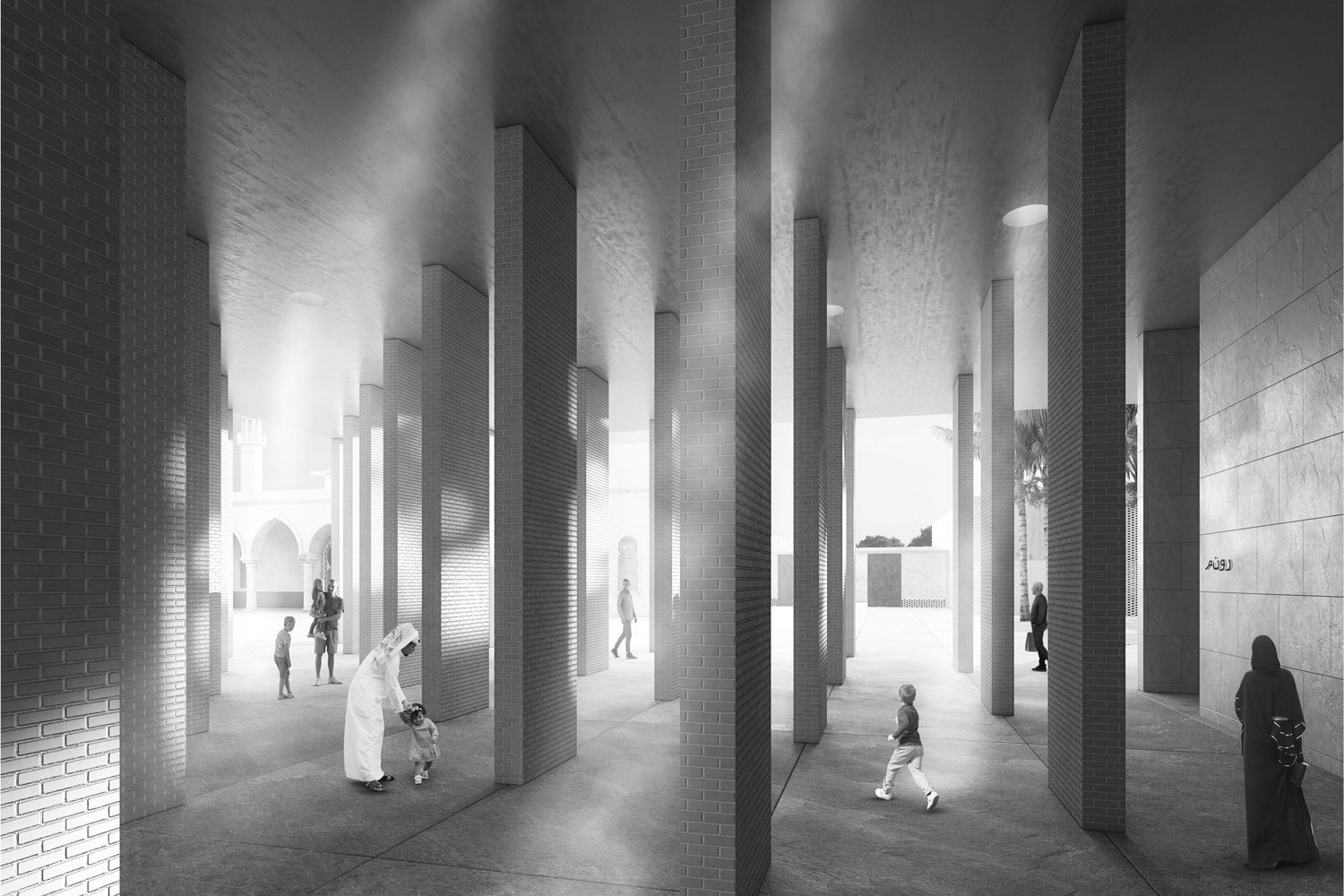 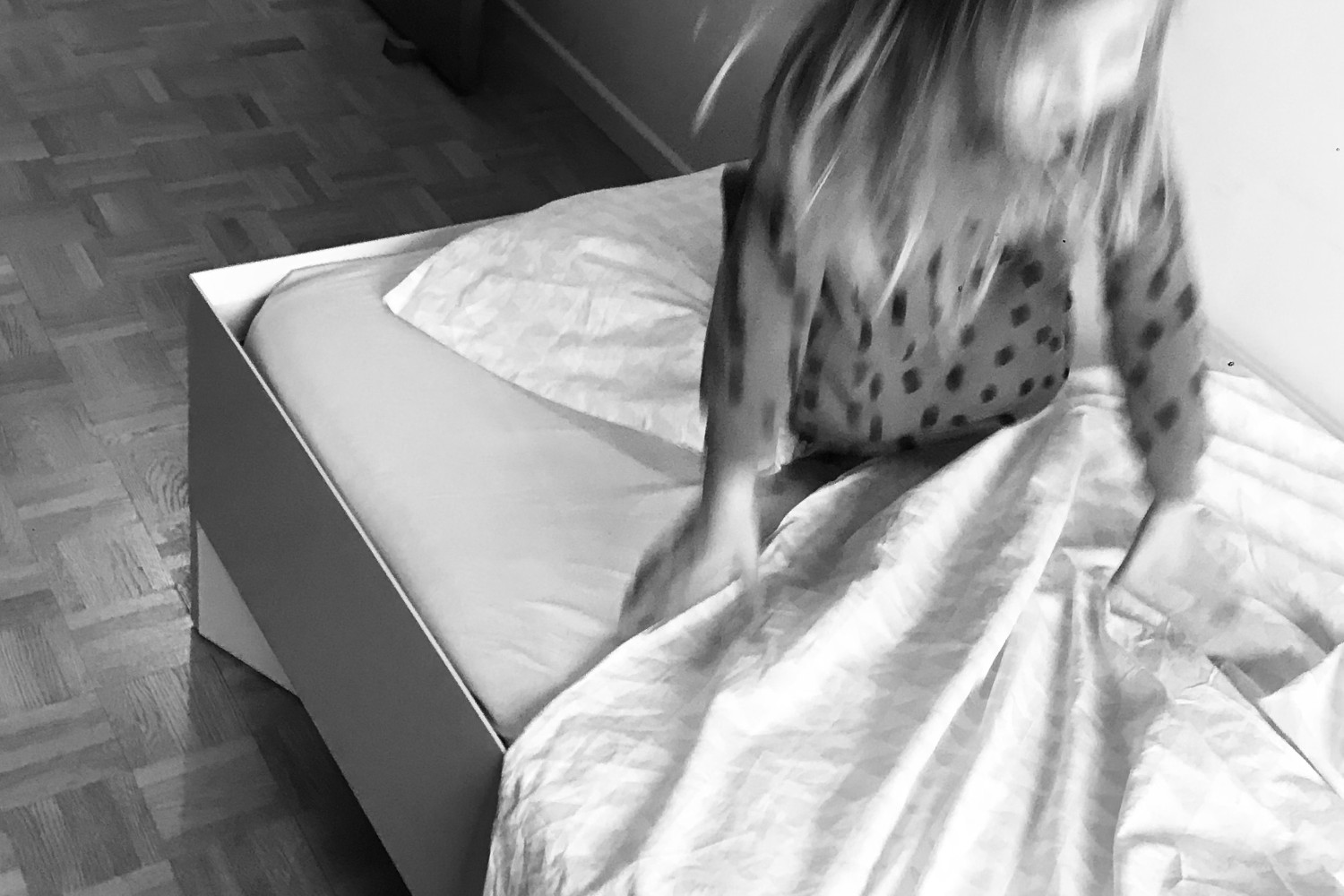 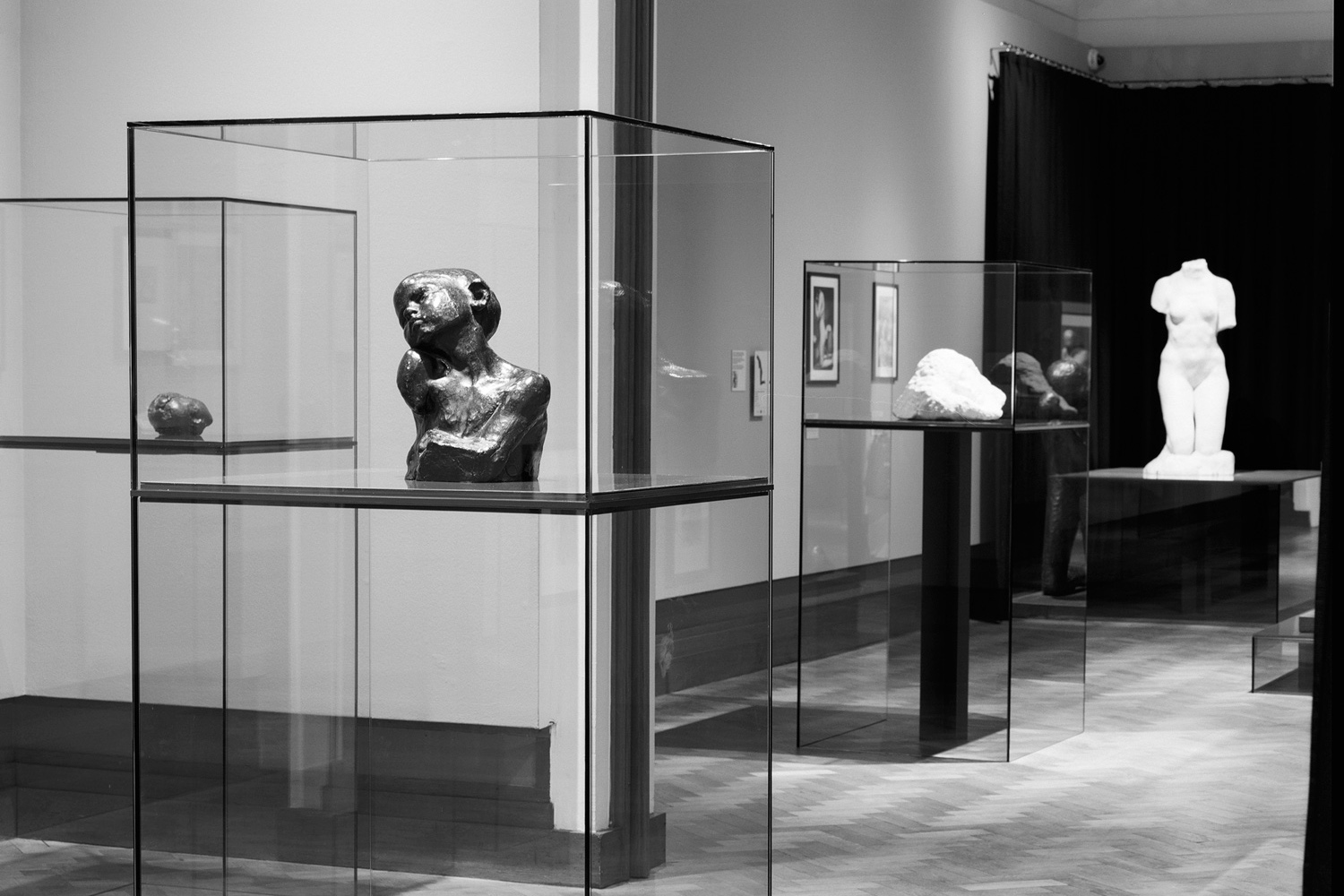 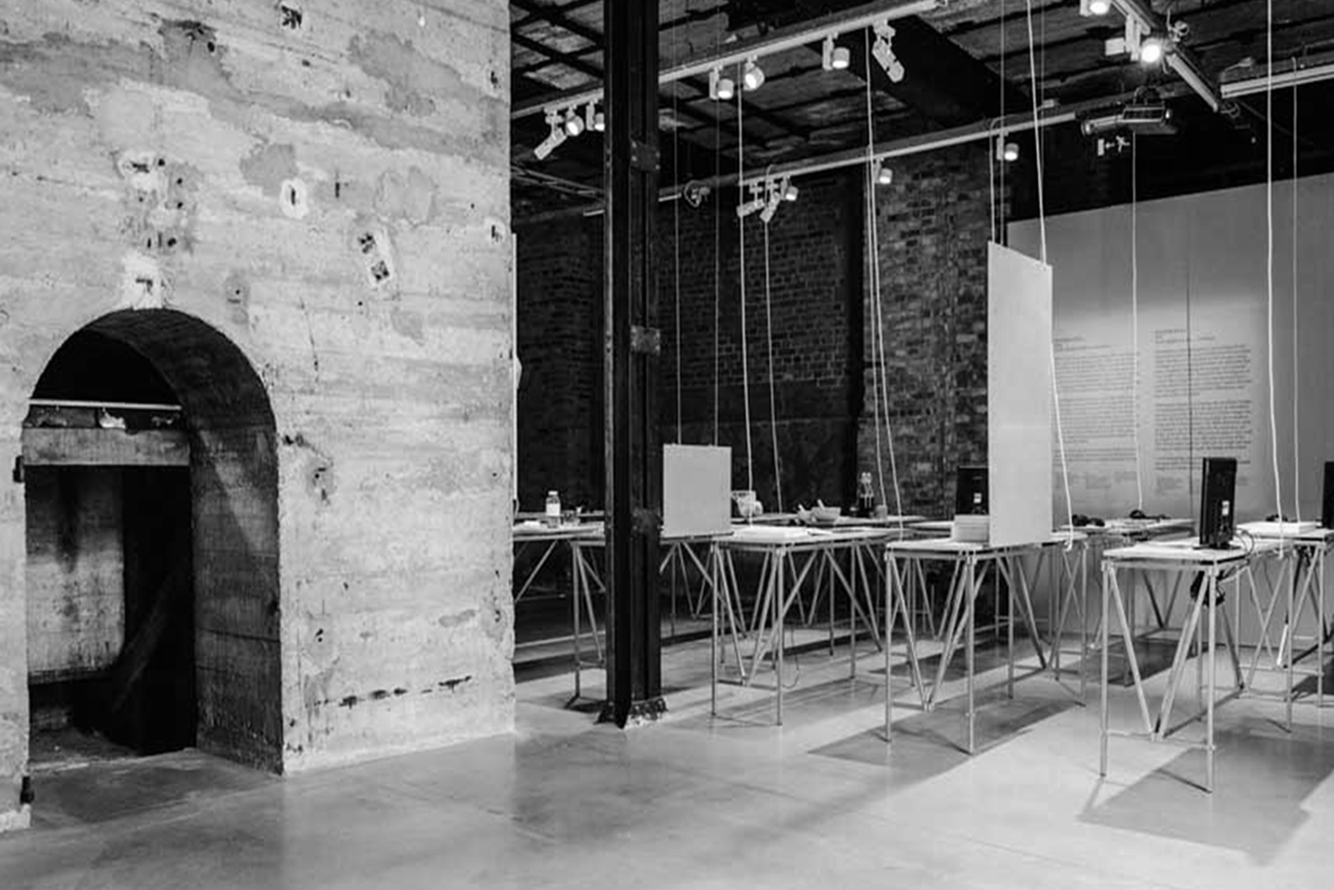 A School of Schools in Belgium scenography,furniture
2019 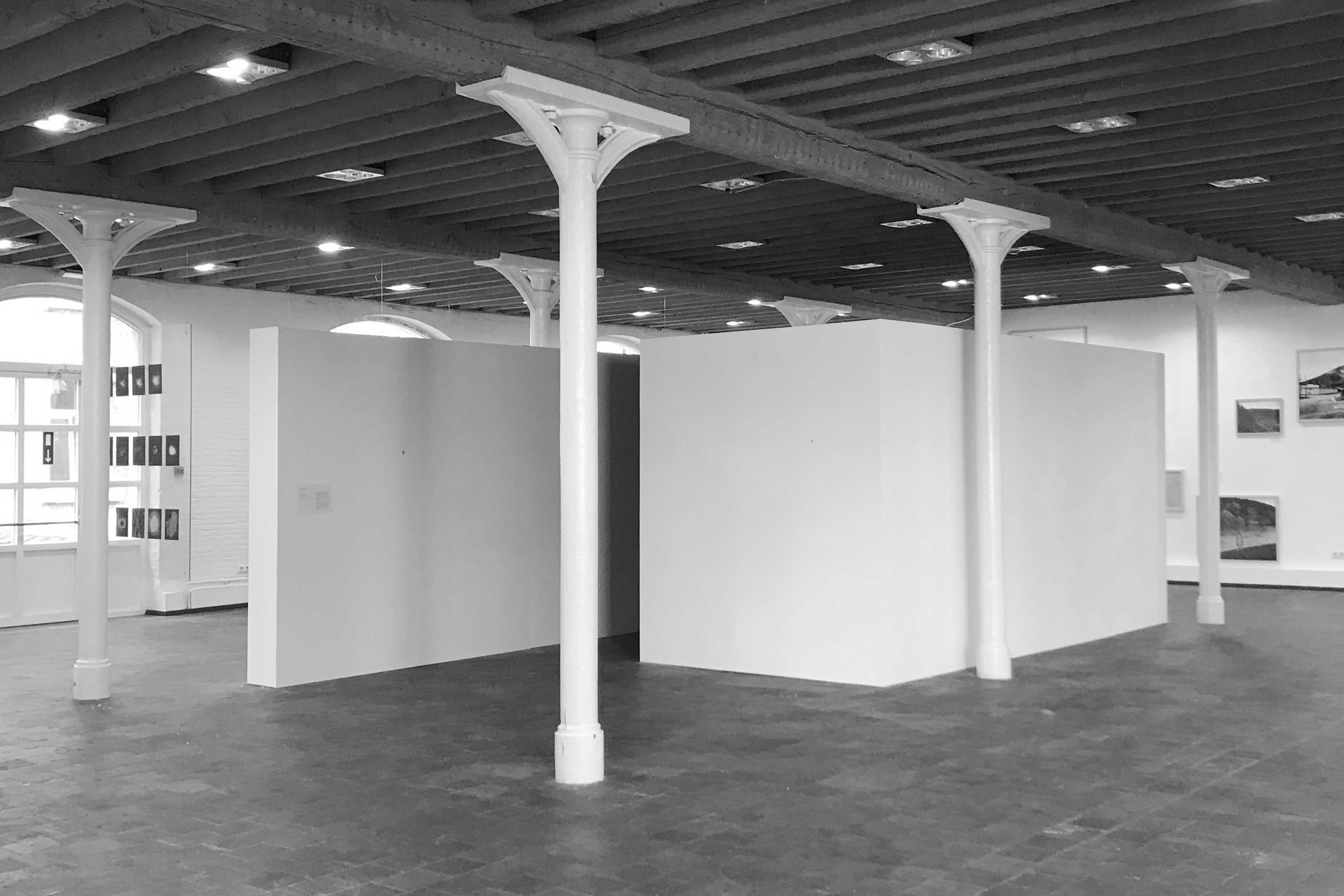 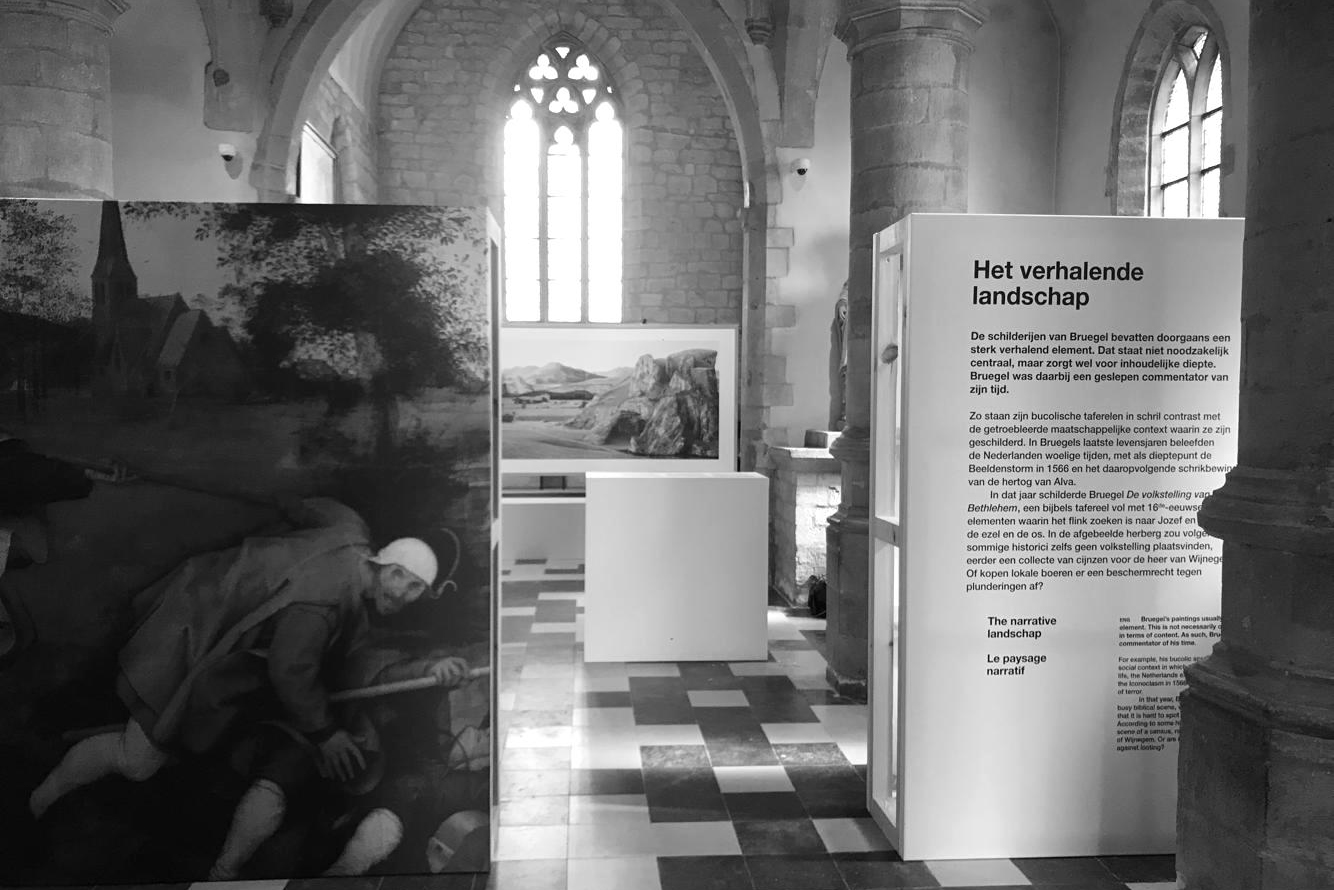 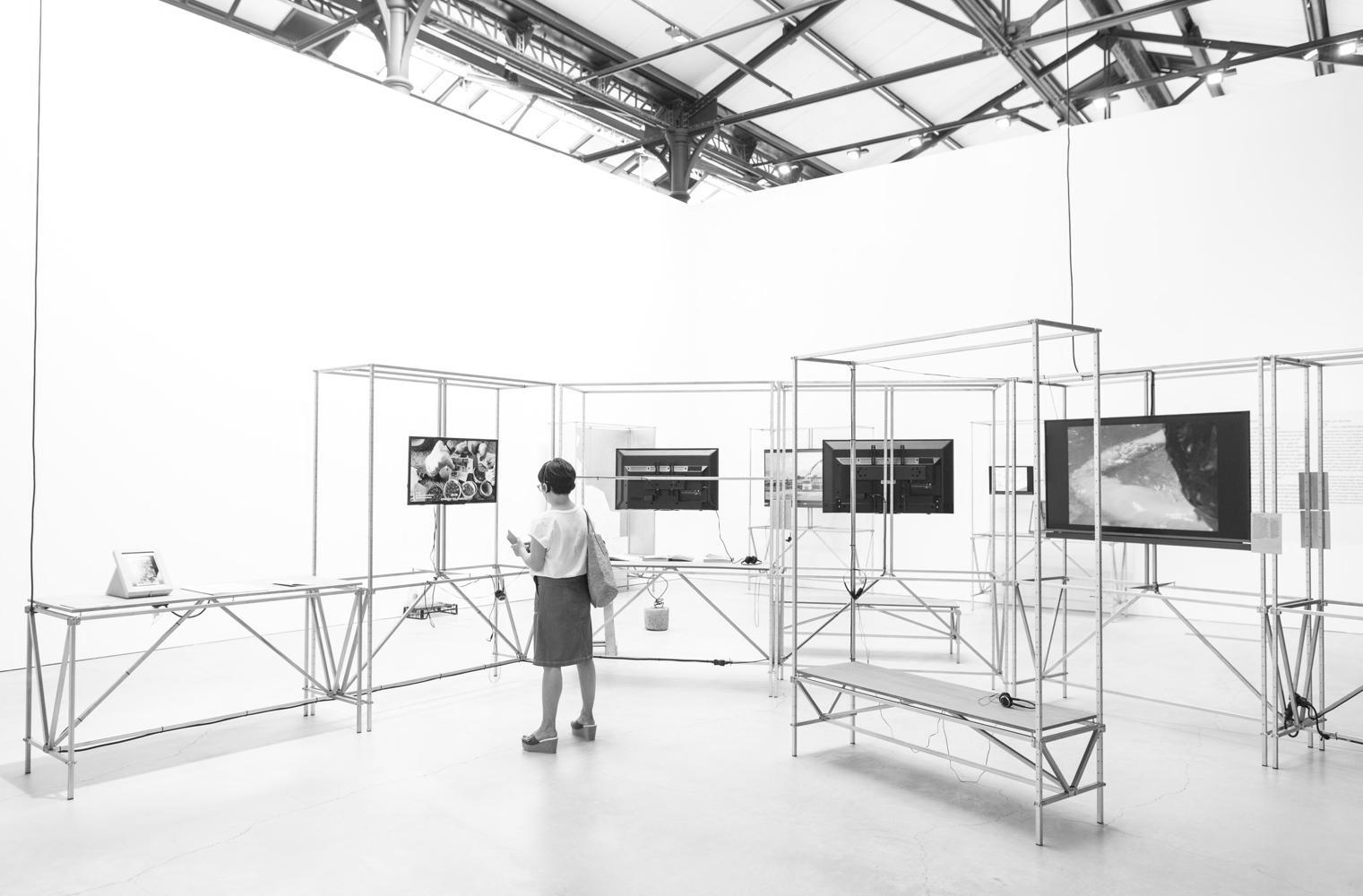 A School of Schools: Design as Learning scenography,furniture
2019 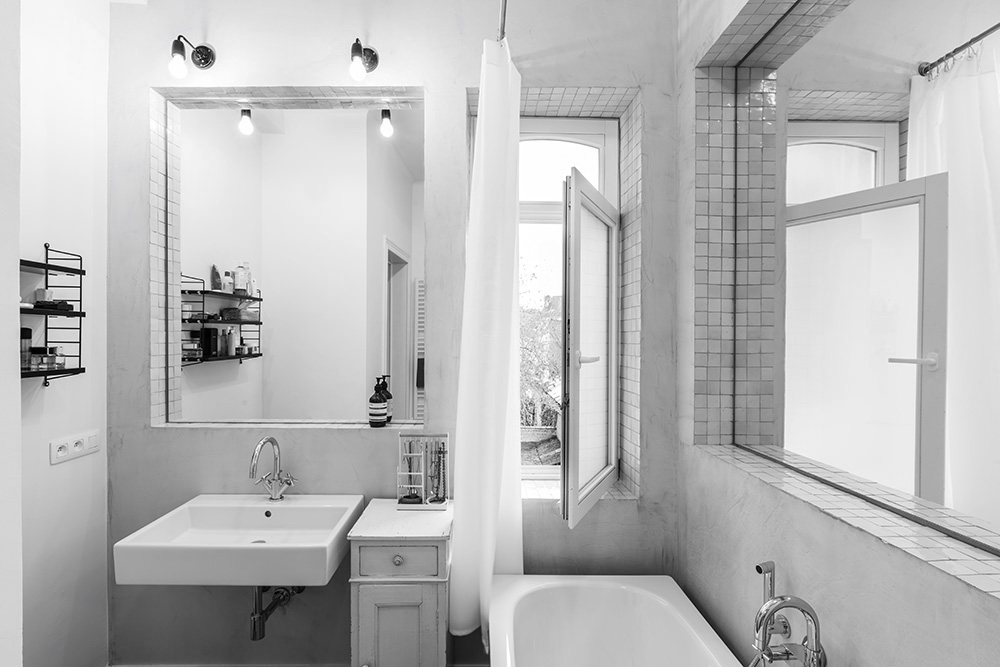 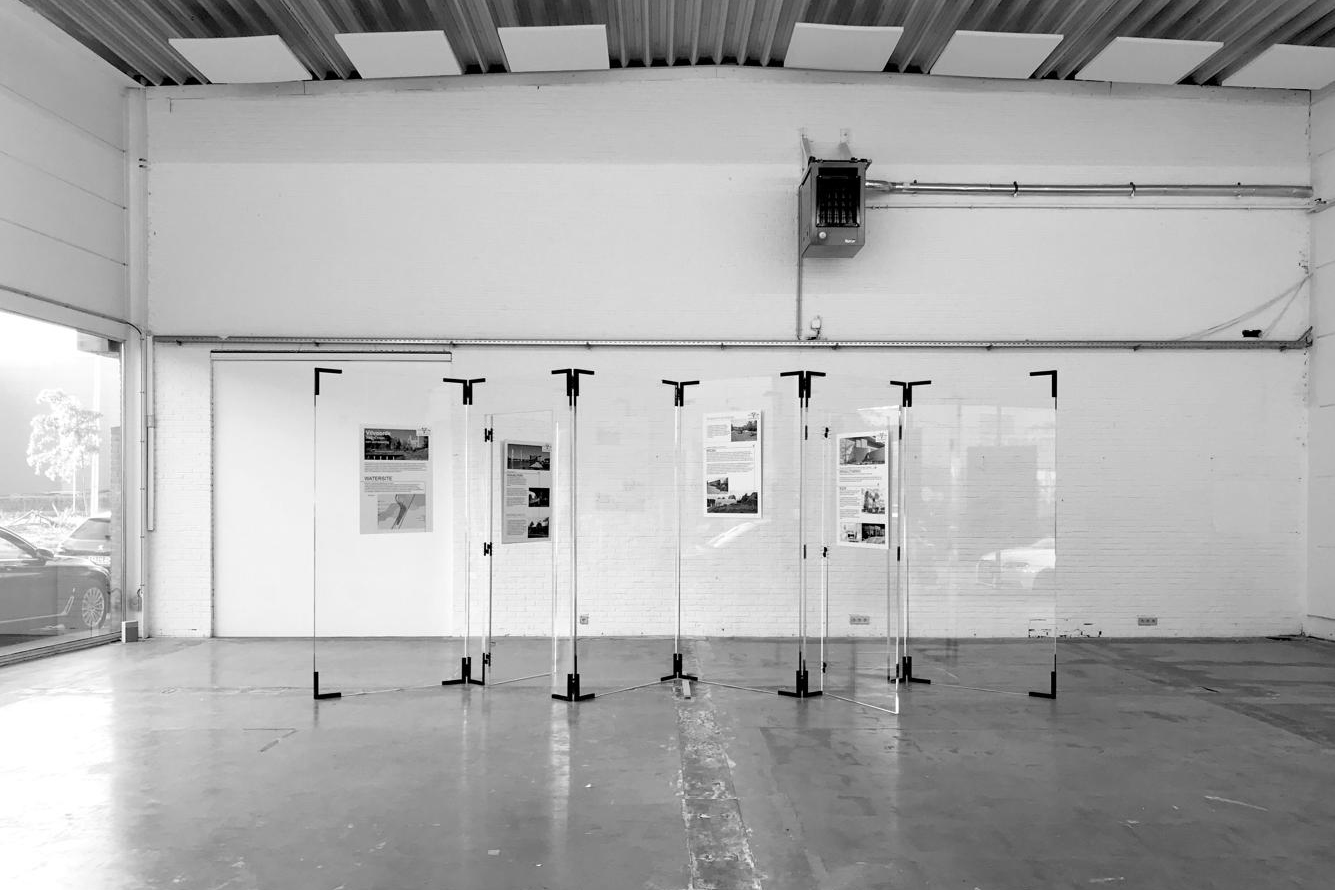 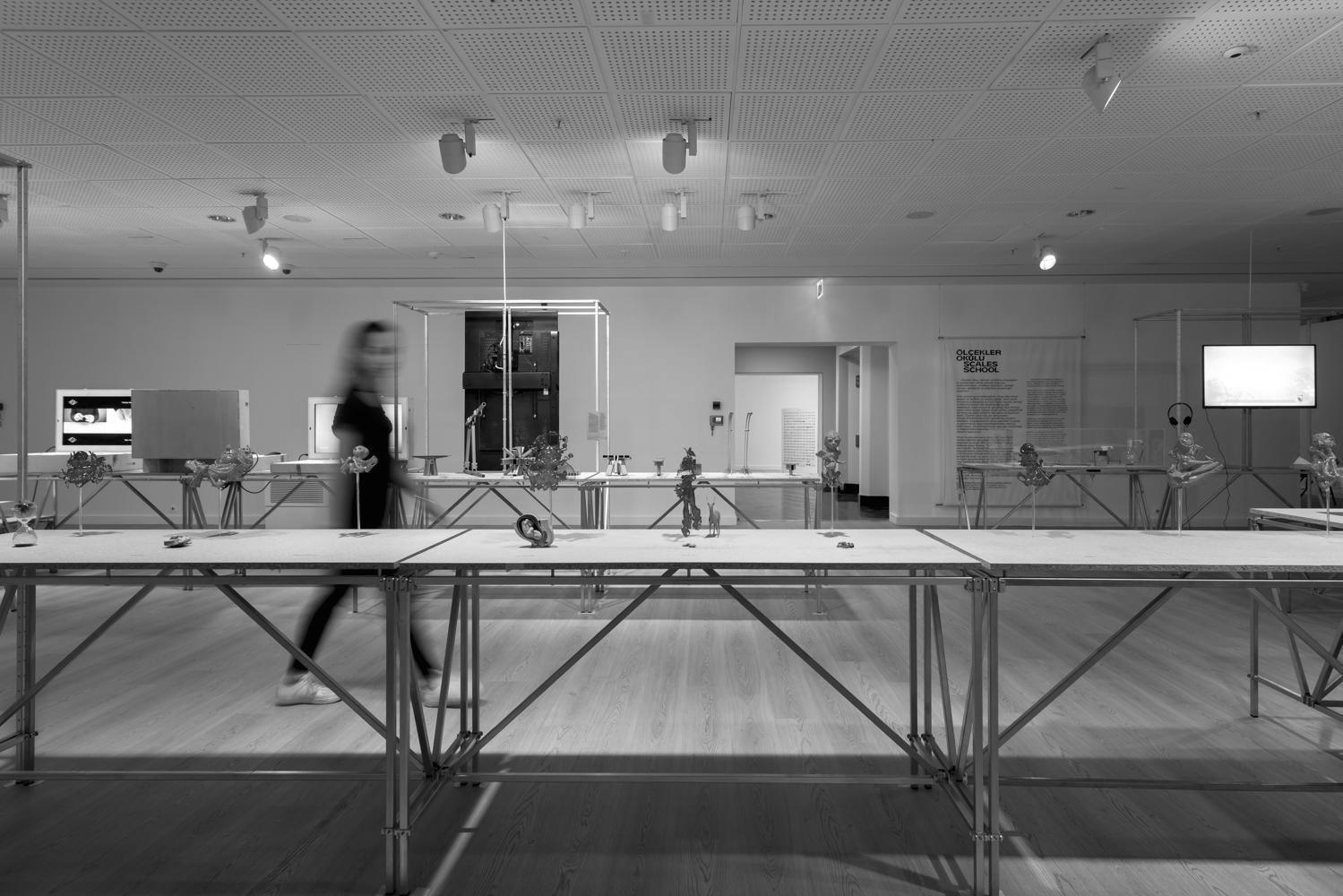 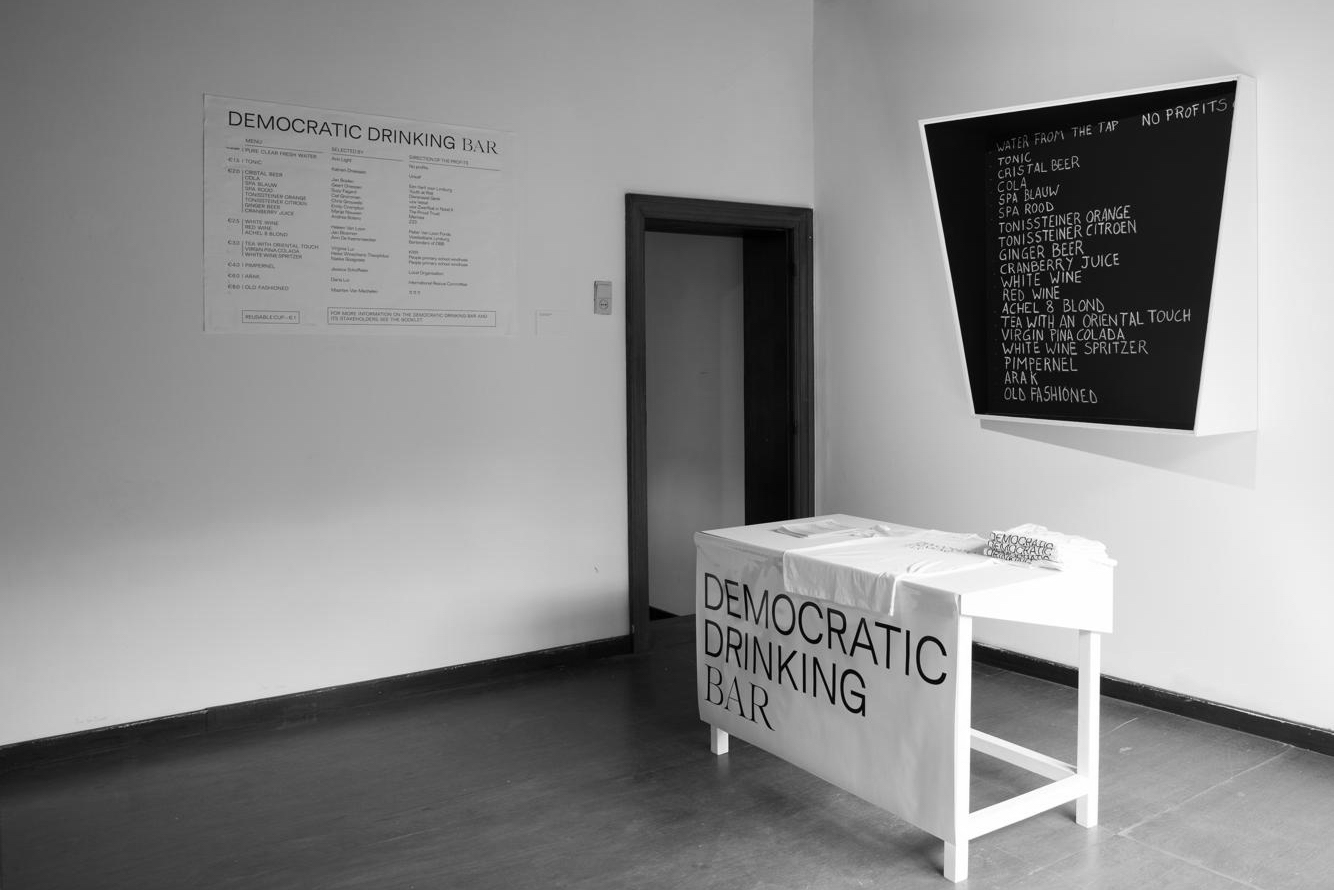 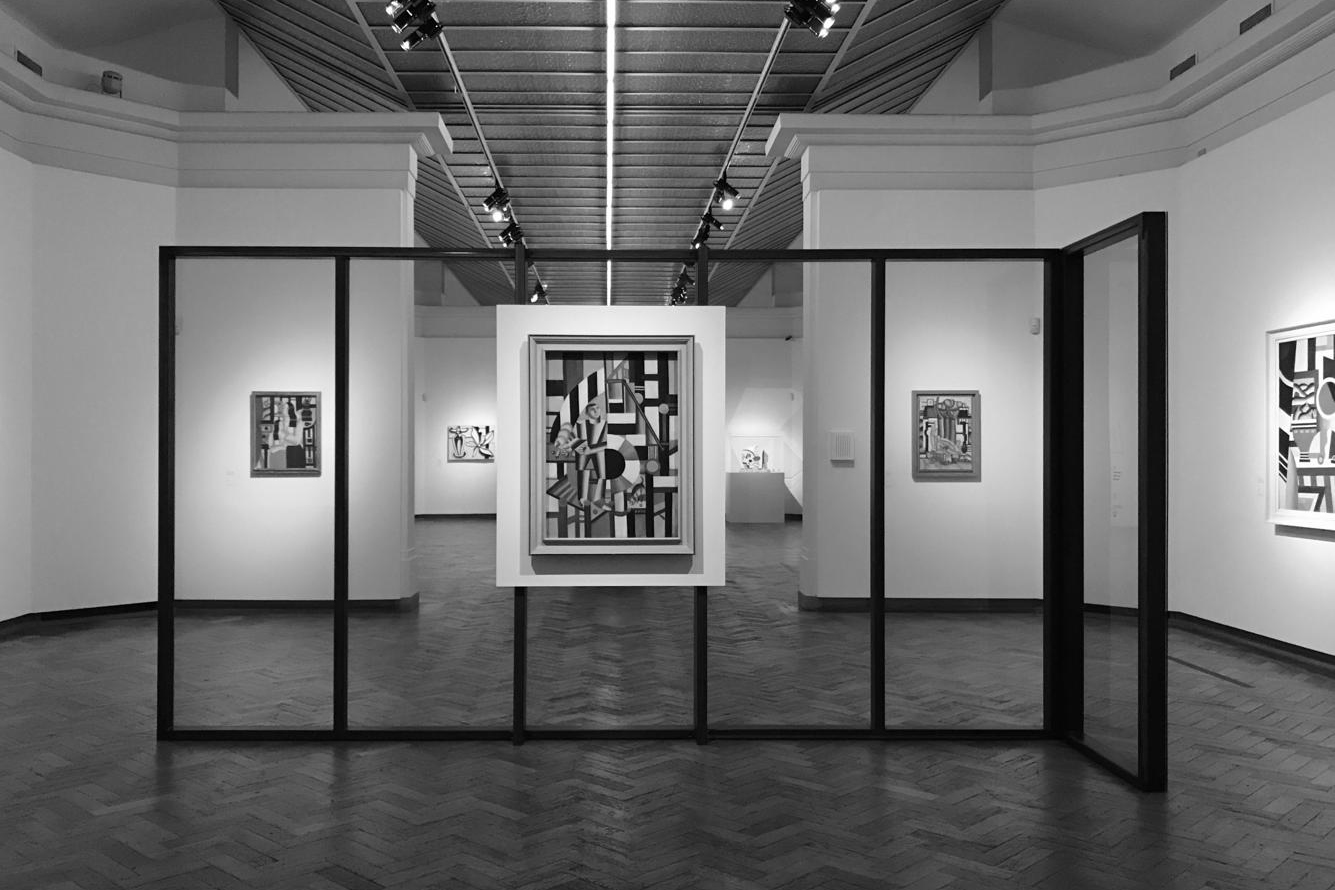 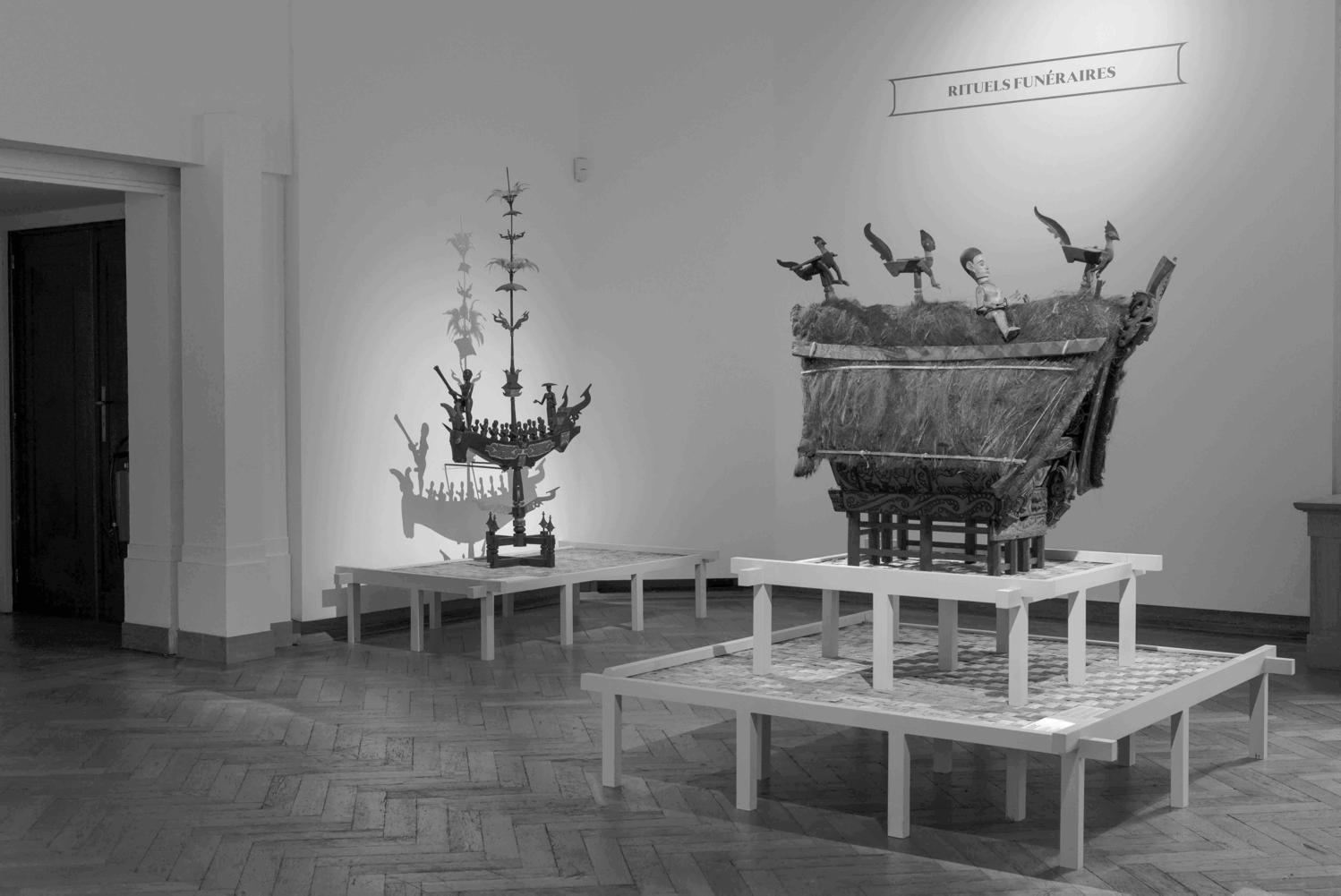 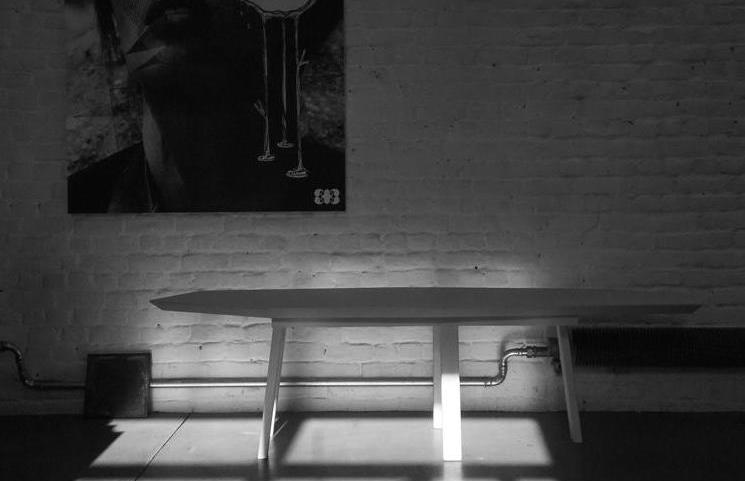 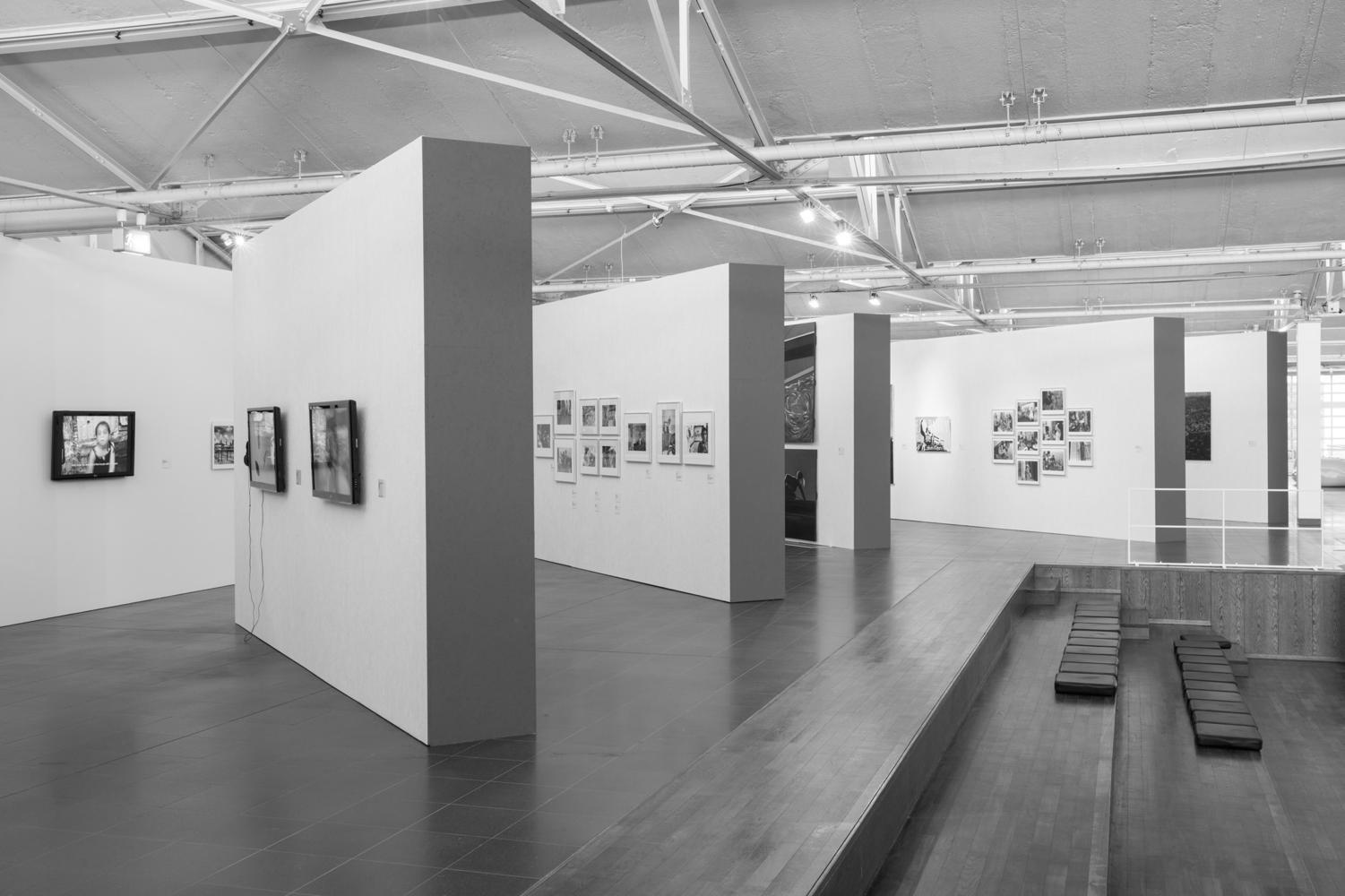 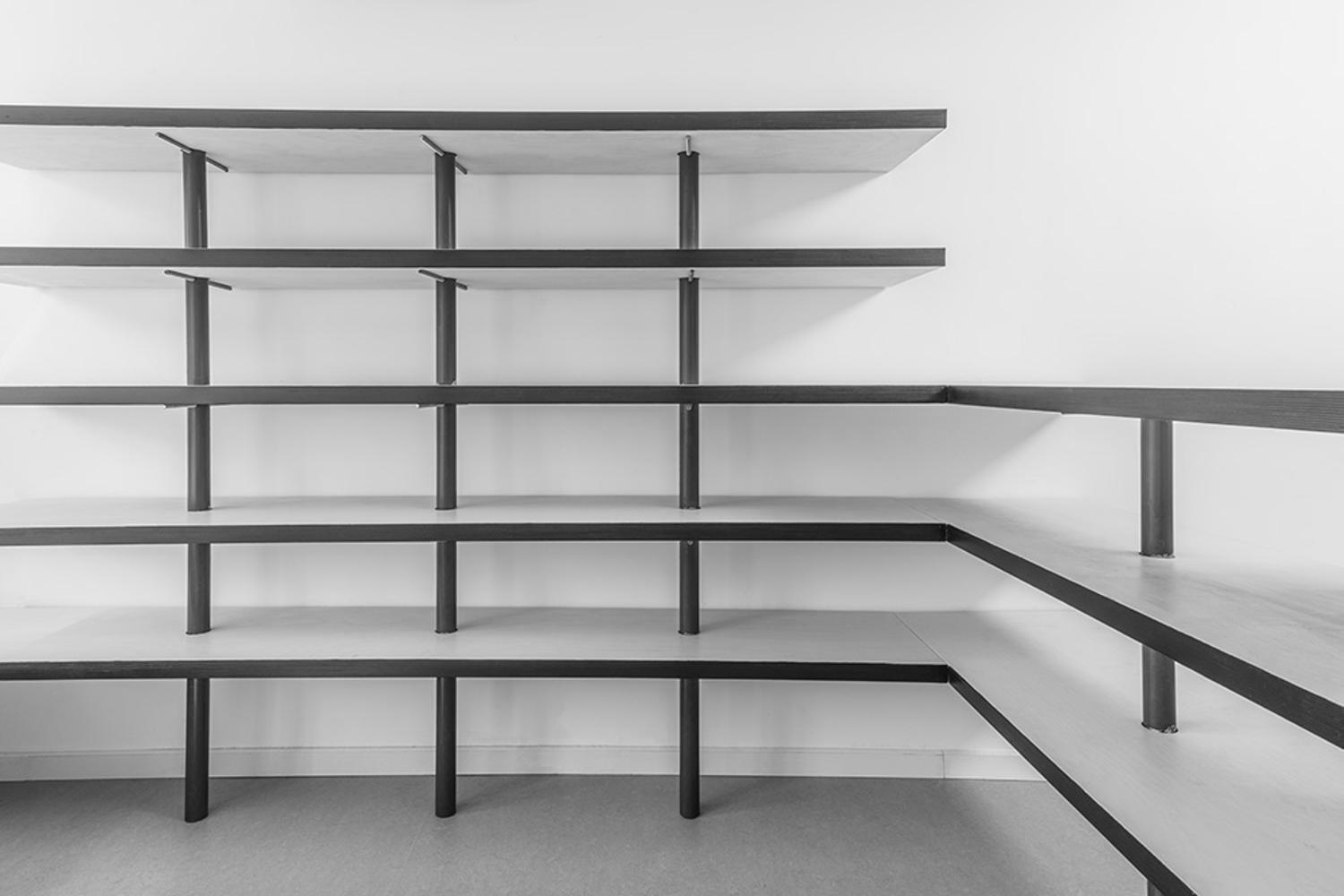 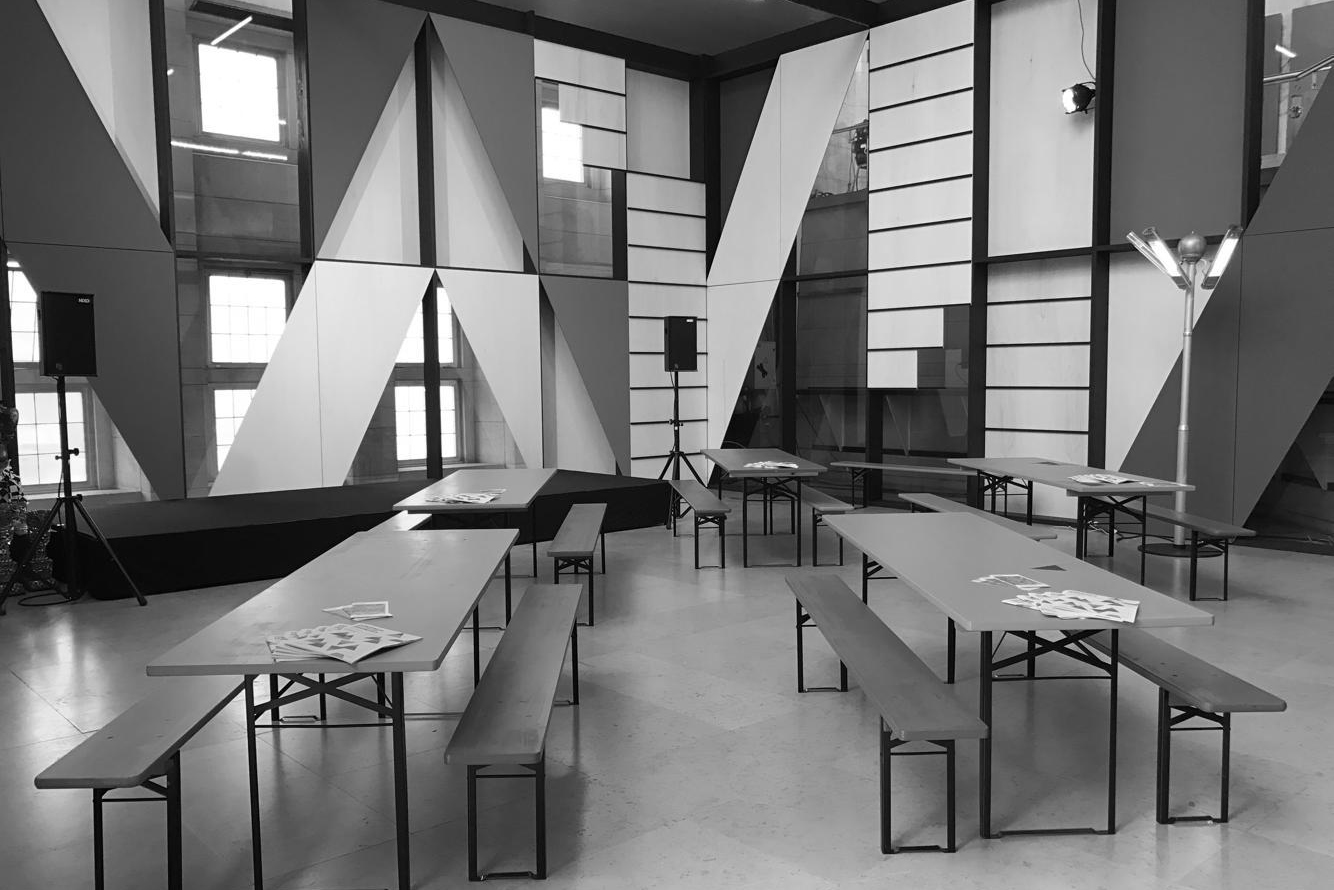 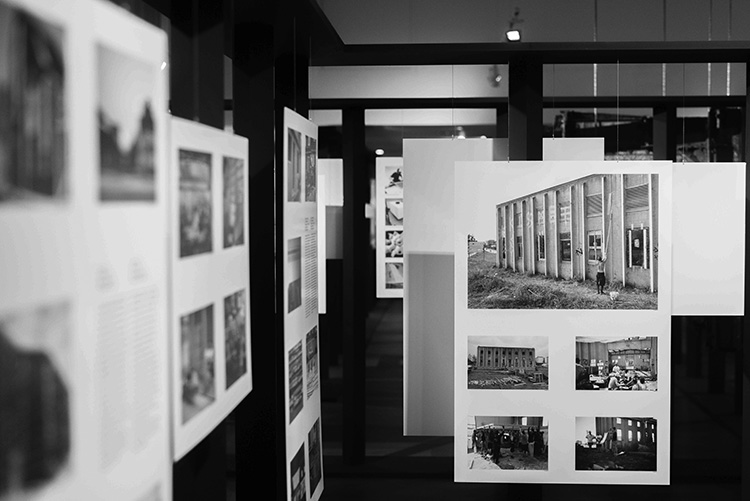 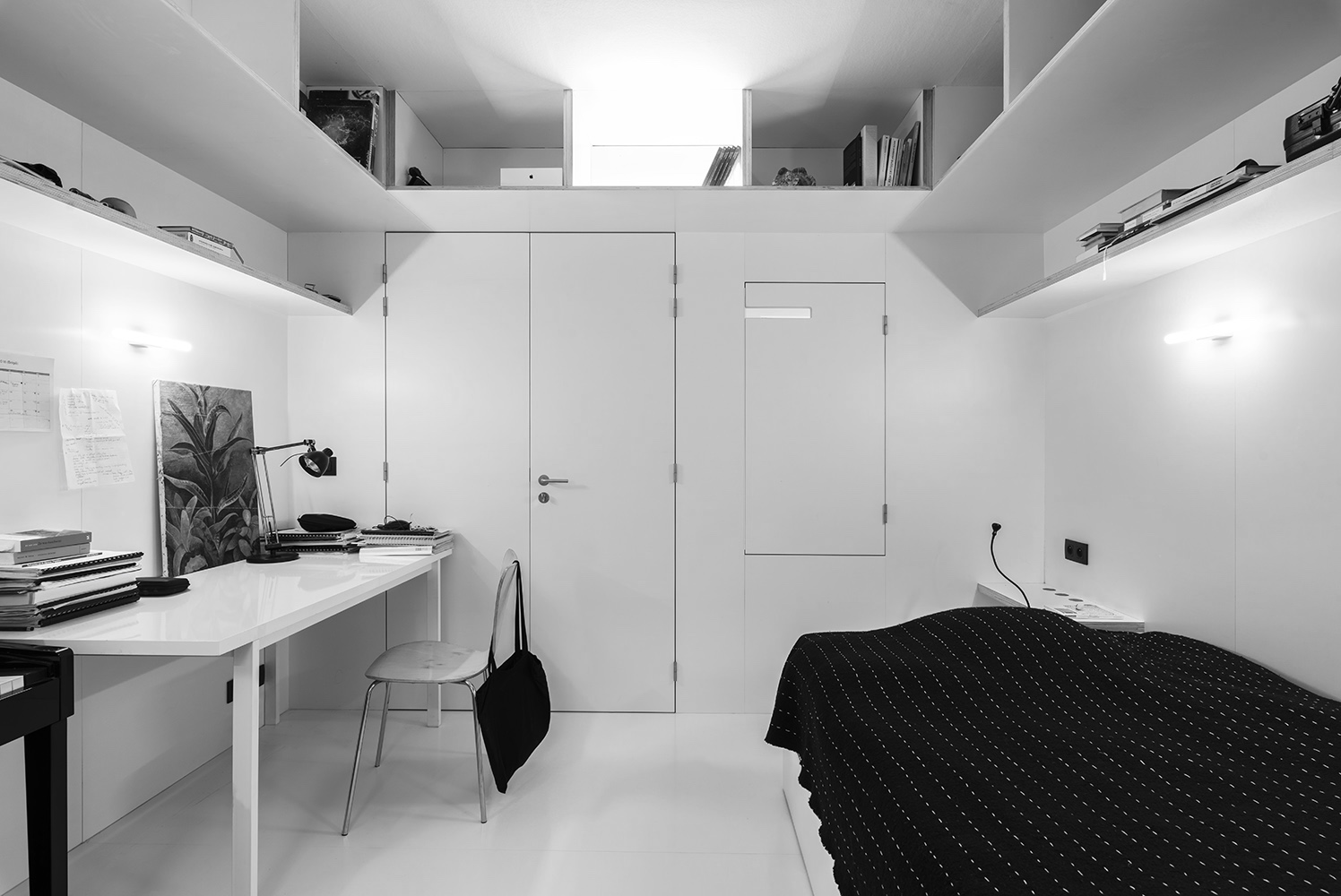 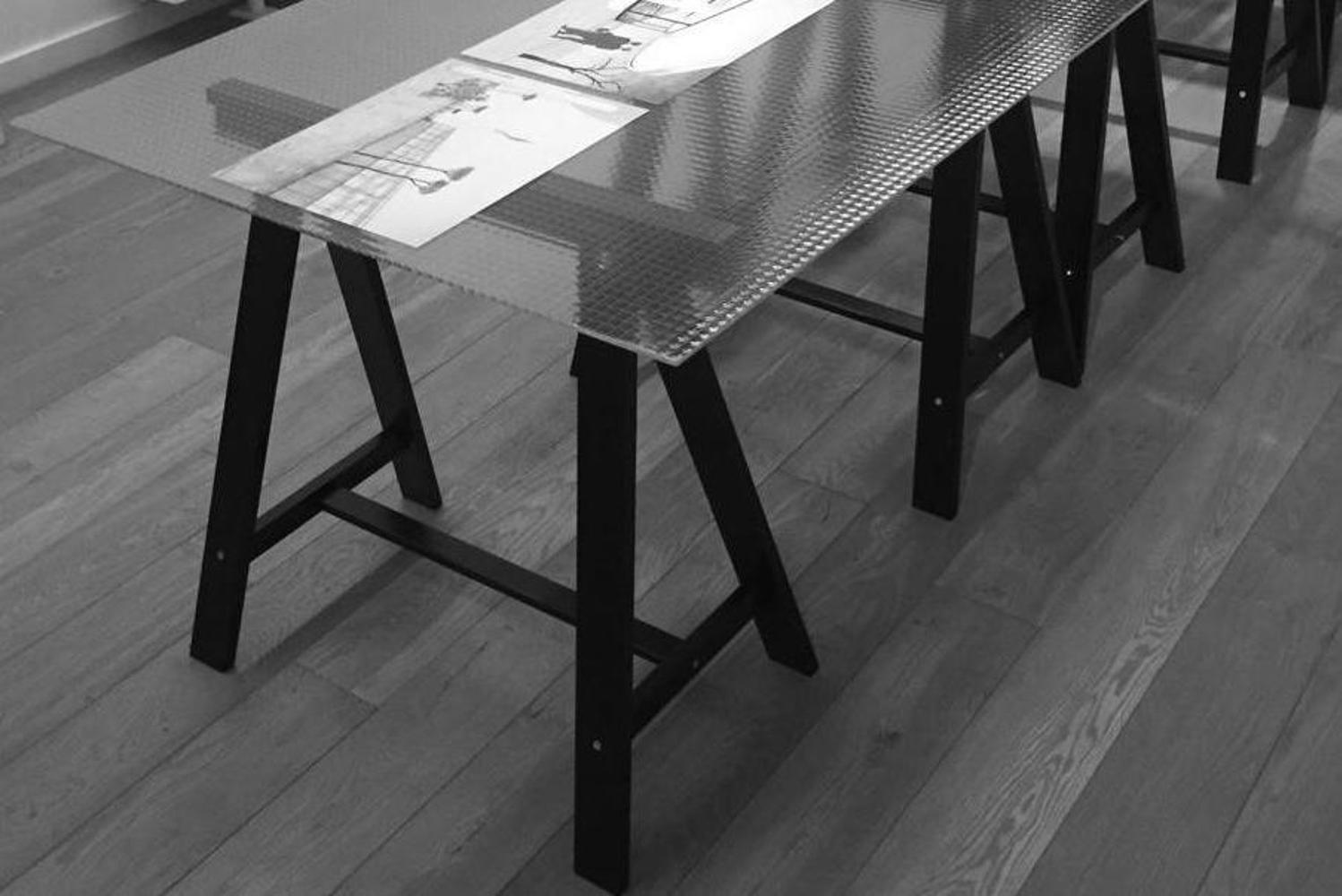 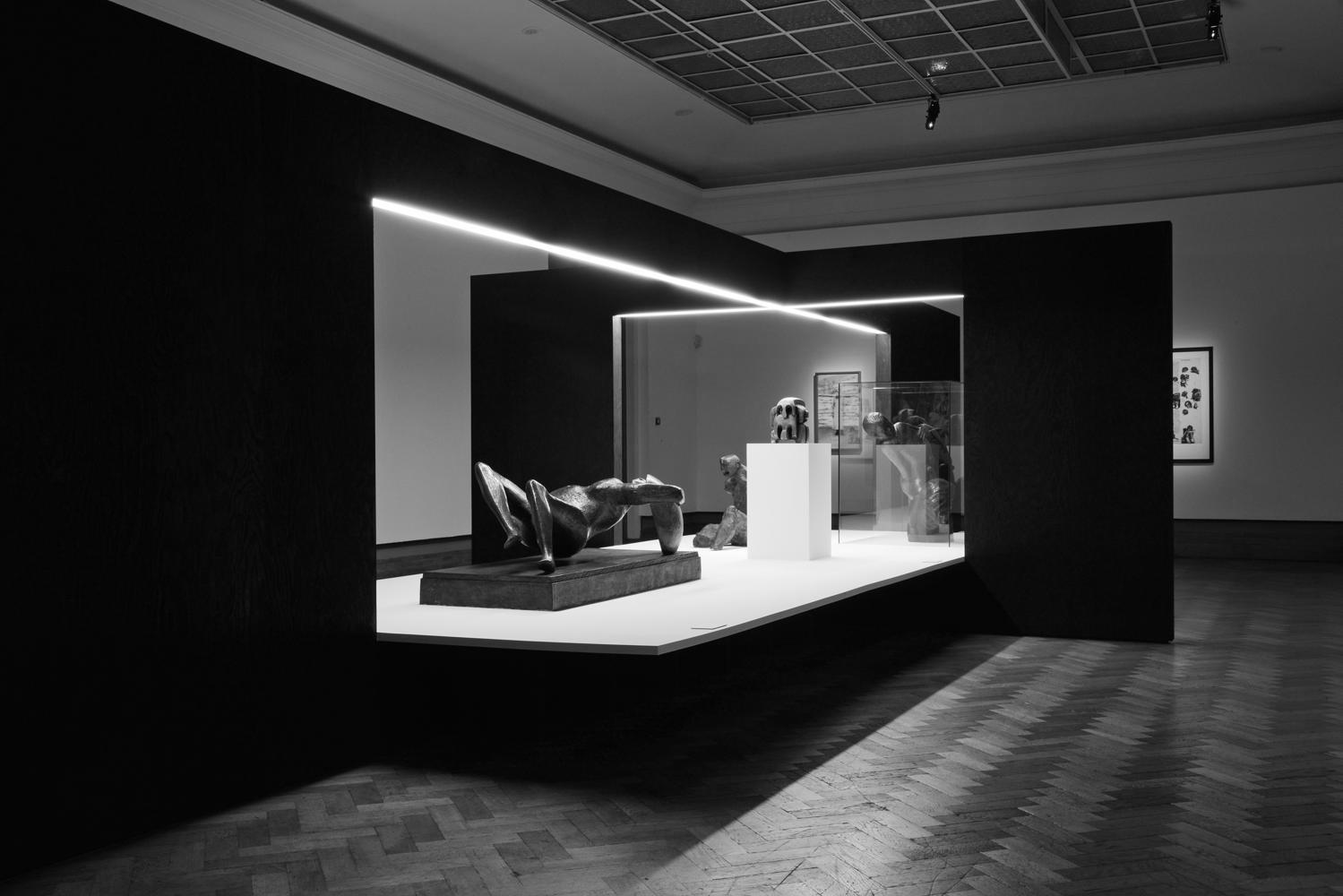 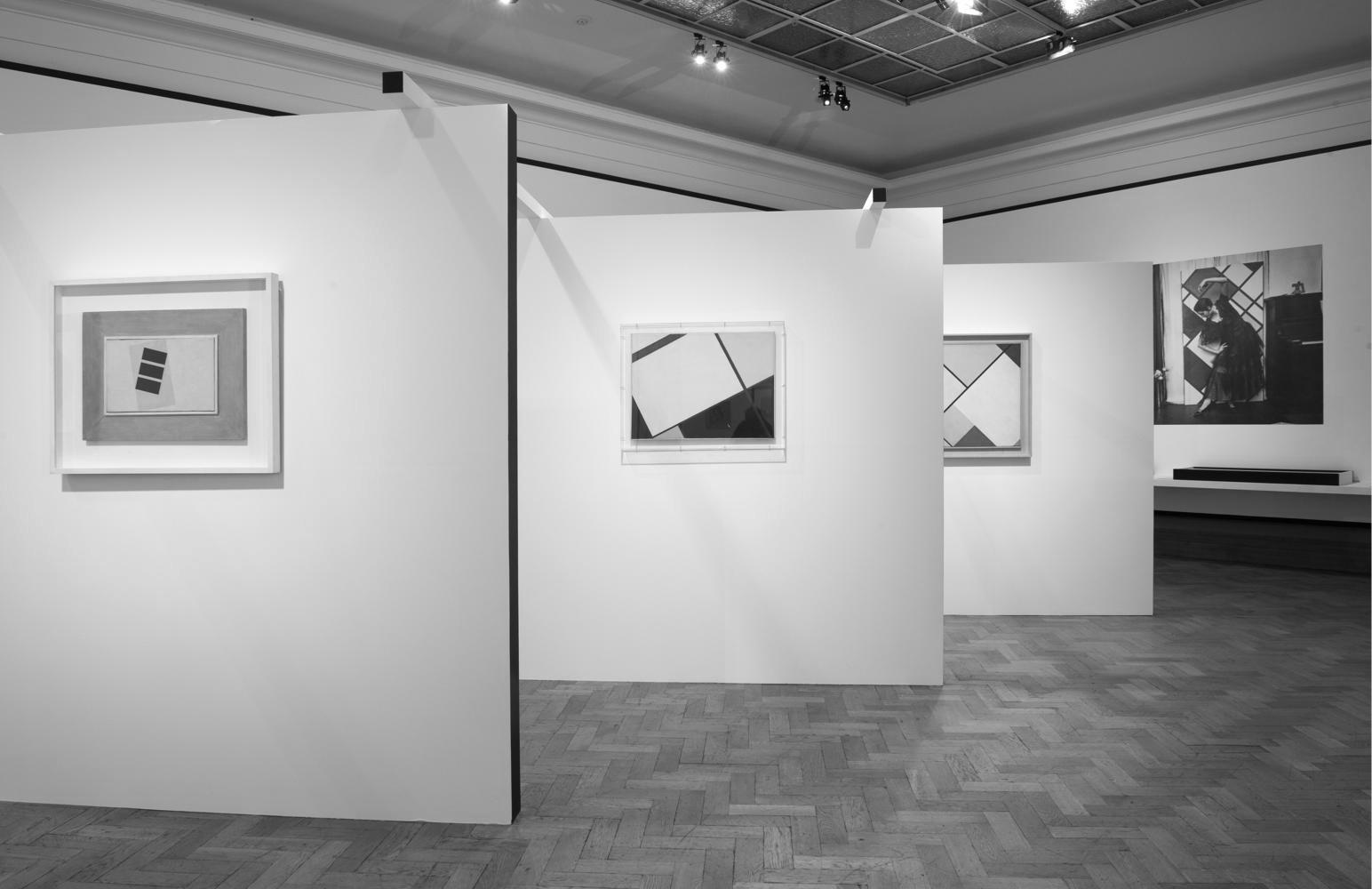 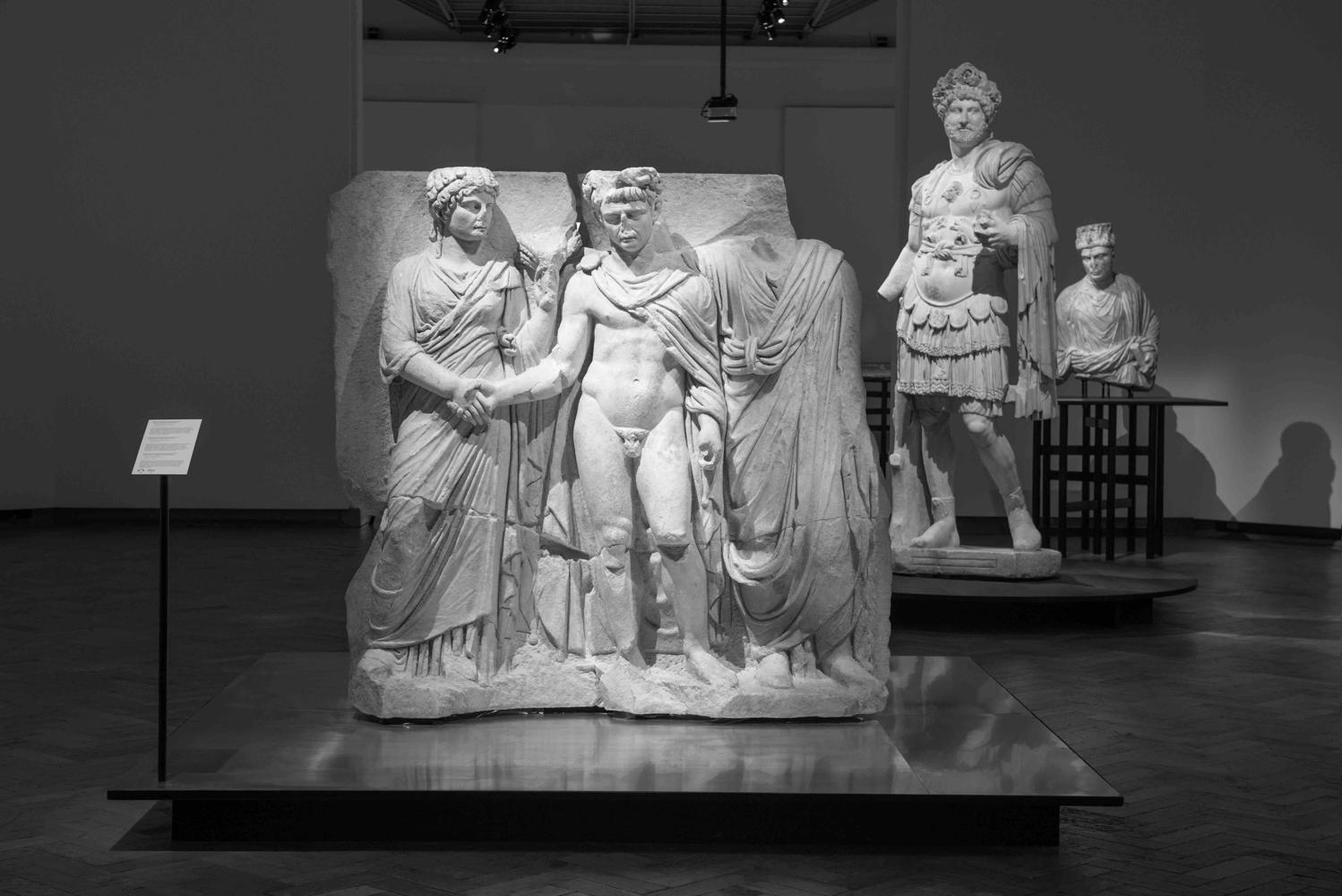 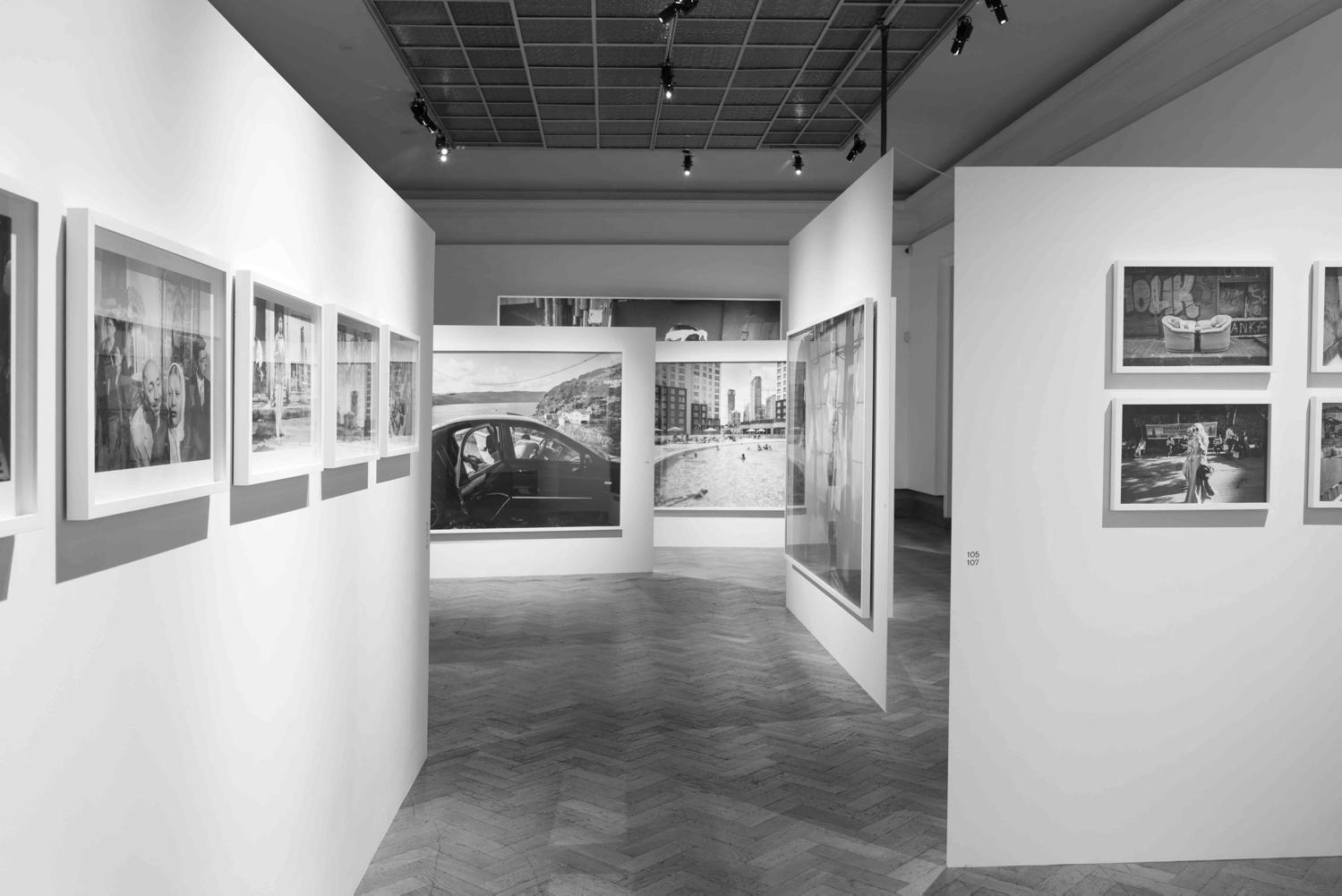 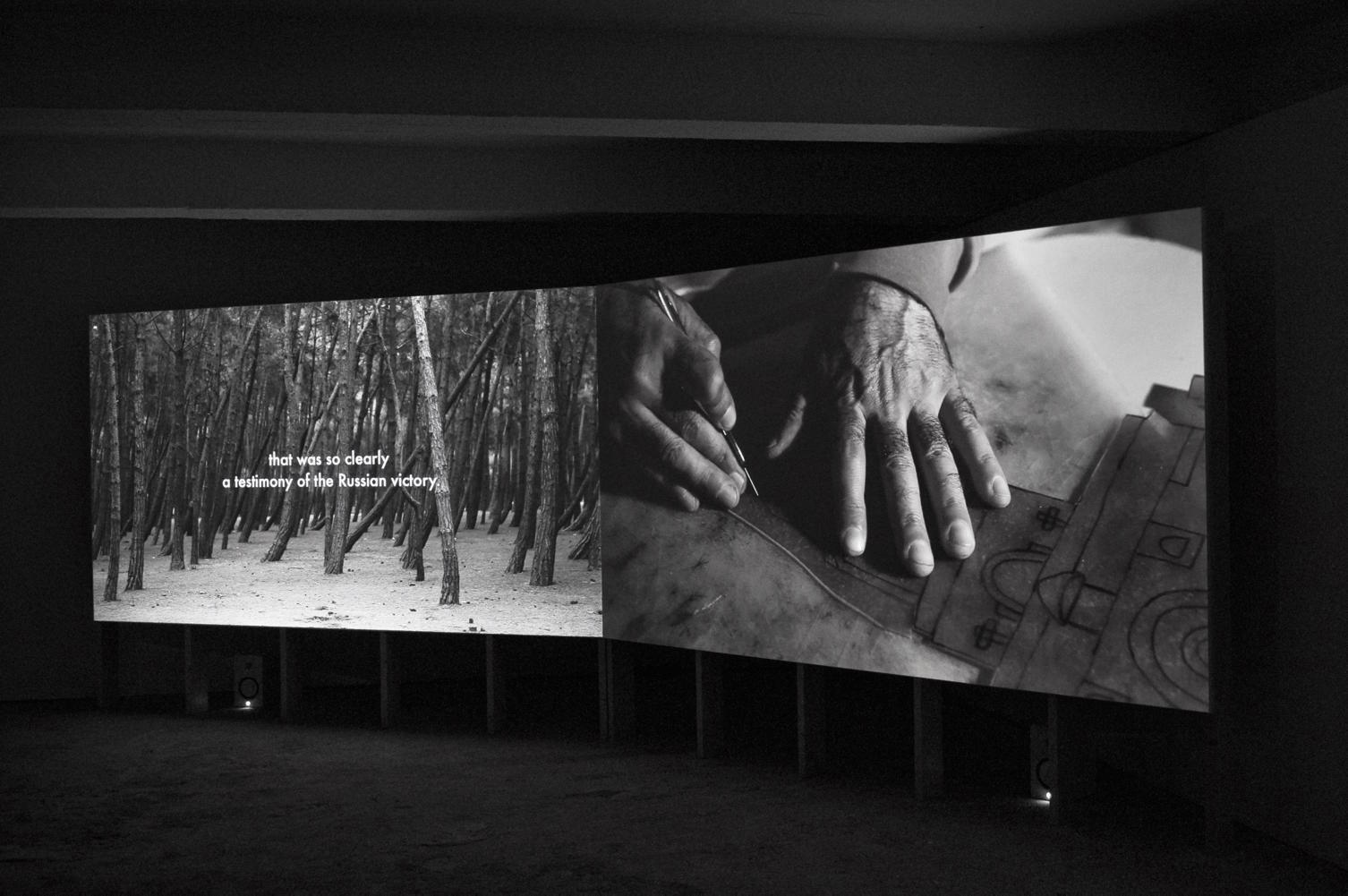 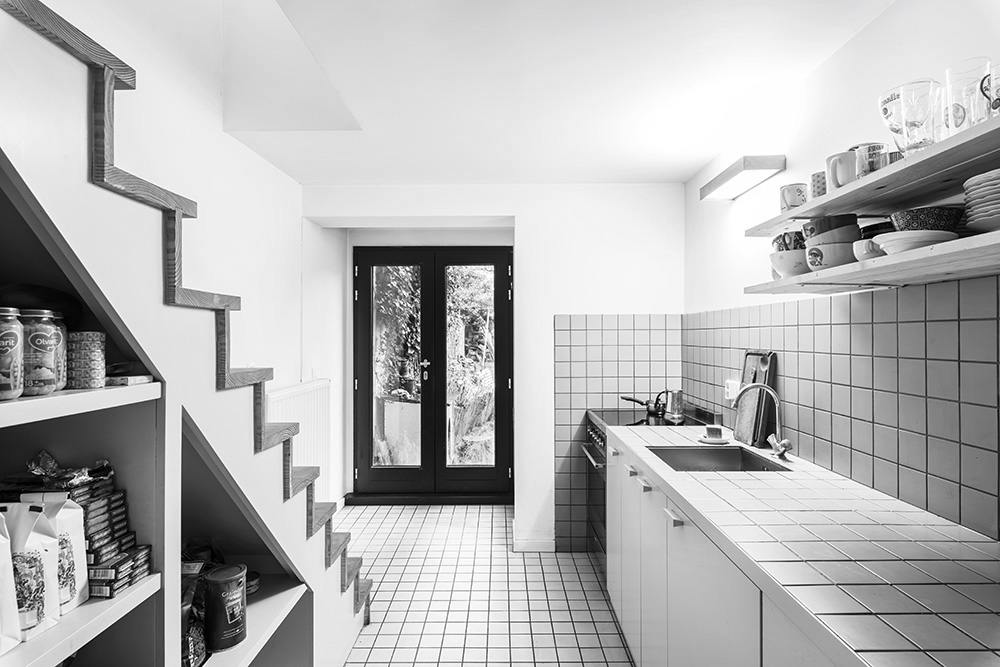